V-Twin Cruisers MC was formed not to be a (traditional) motorcycle club.  I was not looking for a "want to be" traditional MC which have a lot of policies incorporated into them and want you to conform to their traditional motorcycle ways.  In my younger days back in the late 60's and early 70's I was a member of an outlaw motorcycle club and learned then at that time I didn't want a traditional club.

I asked myself Why do motorcycle clubs have to fall into the traditional mold and be like everyone else, who made up these rules?  Who put themselves in charge of them? Why does everyone follow them?

It was my desire to create a family oriented motorcycle club that was geared toward v-twins but unlike any other club, "something non-traditional".  I was thinking outside the box and wanted to provide an environment of FREEDOM in which anyone who loves motorcycling could join and be a part of and not be turned away because they were a girl rider, a club that was open to all with very few rules.

I wanted a club with real FREEDOM, no mandatory meetings, no polices, no bull shit and as little rules as possible and as much FREEDOM as possible, something I didn't feel existed in the motorcycle world.

I wanted a club that put family first, your job second and the club third.  A club that required very little from its membership except the desire to ride free, get together with likeminded friends, have fun and enjoy life without all the drama and attitudes.

I formed V-Twin Cruisers MC (a non-traditional club) back in 1993 with this philosophy and it became a club in January 1994. 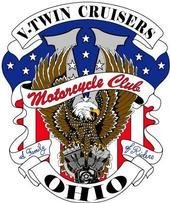 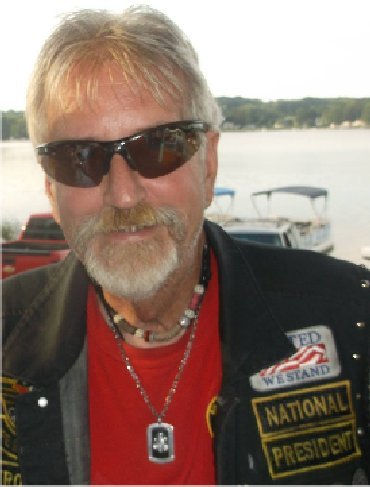